All rooms are always private.
Discount Thursdays! All rooms are $5 off per guest. No coupon code is required.
Open all Thanksgiving week 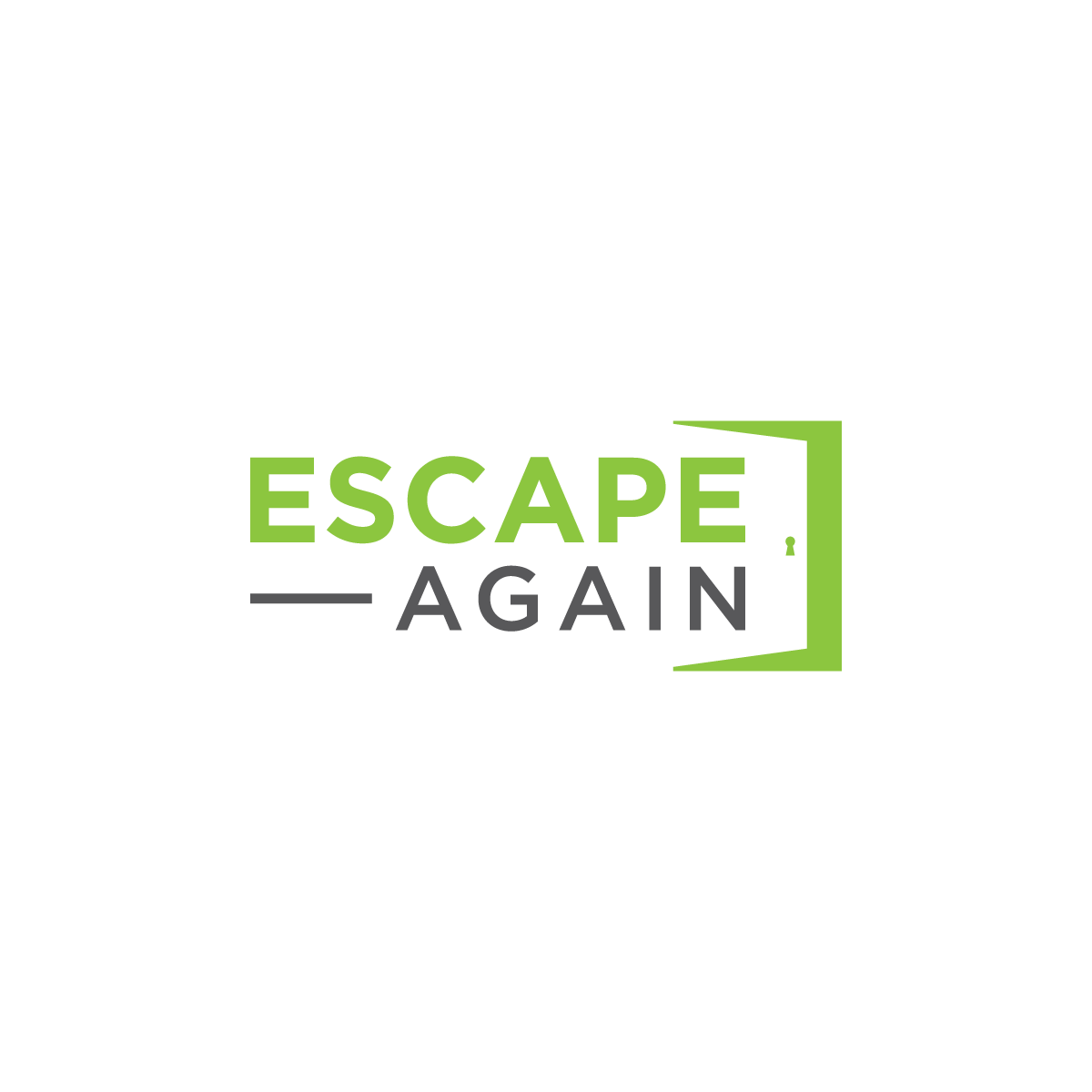 Education tradition states that “schools shall organize teachers by content areas, restricting conversations with other educational professional. These SILO’s (a Separate Independent Learning Organization) will remain autonomous and ignore the instructional practices and pedagogy of other content areas.”

There are many Googleable articles and blogs and tweets and Facebook posts about the power of cross-curricular discussions so I won’t spill anymore pixels on the validity of shifting the educational paradigm from one of curricular isolation to one of curricular inclusion.

But there is a big difference in reading about the need to break down educational SILO’s and watching first hand the limitations of SILO thinking.

Let’s use the metaphor of an Escape Room. Why? One because I own one and two because escape rooms do an amazing job of compressing time and opening bare the inner workings of  a team’s ability to communicate and collaborate.

If you are not familiar with the concept of an escape room you can visit these great articles from and Newsweek.

Right before the winter break a group of excited middle school math teachers visited Escape Again Rooms to play Santa’s Workshop. Over the course of an hour they struggled, starting and leaving puzzles, wandering around, stuck on how to proceed. They were undone by their own paralysis by analysis. In the end there was too much room with too little time.

Just a few days ago, another group of teachers from the same school visited the same room and set the record for the fastest escape. Why? Because the group was a mix of english teachers, social studies teachers, math teachers and science teachers. All of the disciplines were represented. With so many diverse perspectives and levels of expertise the puzzles fell by the wayside. That is not to say that they did not struggle, they did at times, but there was always a different perspective around to look at the problem from a new light.

Conceptually I knew and believed that SILO thinking was not good for the potential of the way we educate our students. But it wasn’t until I saw it in action, in an escape room, that I realized how many potentially powerful connections are being left in the hallways of our school, shut out of our classrooms by the misguided ideology that teachers are independent city-states. Each constructing their own content.

There is a misnomer in life that we are trying to move from dependent children to independent adults. But that’s only half of the journey. The true transformation for us all is to leave independence behind and continue on towards interdependence. Da Vinci is often quoted as saying, “Study the art of science, the science of art and remember everything is connected.”

If you want to see this in action, gather cross-curricular teams from your school or your administration building and do an escape room with people you would never normally work with. I think you will experience what you conceptually understand. That we are better together than we are alone.

Where to find us